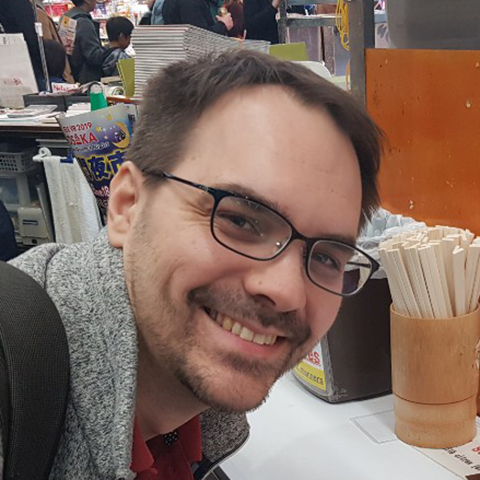 Ultrasonography is one of the standard medical imaging techniques used in pregnancy examinations. It is widely available due to its low cost, portability and simple diagnostic procedure. In recent years, three-dimensional ultrasound (US) imaging has been gaining popularity in the area of prenatal care. It provides examiners with a coherent visualization of the fetus. However, within scanned 3D datasets, the fetus is often surrounded by occluding structures which reduce its visibility in the resulting visualizations. Current ultrasound machines provide several methods to remove these occluders from visualizations. These methods are often difficult to control in the real-time setting of an US examination session. As a result, the work flow of US examinations has to be interrupted in order to apply occlusion removal to selected scans.

In an attempt to reduce the required user interaction, this thesis evaluates a recently developed occlusion removal technique. The smart visibility method for prenatal ultrasound analyzes the ray profiles during an execution of a ray casting algorithm. This analysis identifies anatomic features within a dataset. From these features, a clipping surface that separates the fetus from its occluders is calculated. The clipping surface is used to remove occlusions from the visualization. The use of cutaway and ghosting visualization techniques allow an unoccluded view of the fetus, while retaining its general context within the volume.

The clipping surface calculated by the smart visibility method is obtained by using a surface reconstruction algorithm. Within this thesis, different surface reconstruction techniques were evaluated for their occlusion removal quality and performance. It was possible to show that one of the evaluated approaches provides good results in a majority of test cases. This approach also reduces the required user interaction to a single parameter. To verify these results, the approach has been tested within a state-of-the-art US firmware. By manipulating the adjustable parameter through the hardware controls of an US machine, the smart visibility method can be used in real-time scenarios. GE Healthcare is evaluating the smart visibility method and considers to include it in upcoming versions of their US machine firmwares.